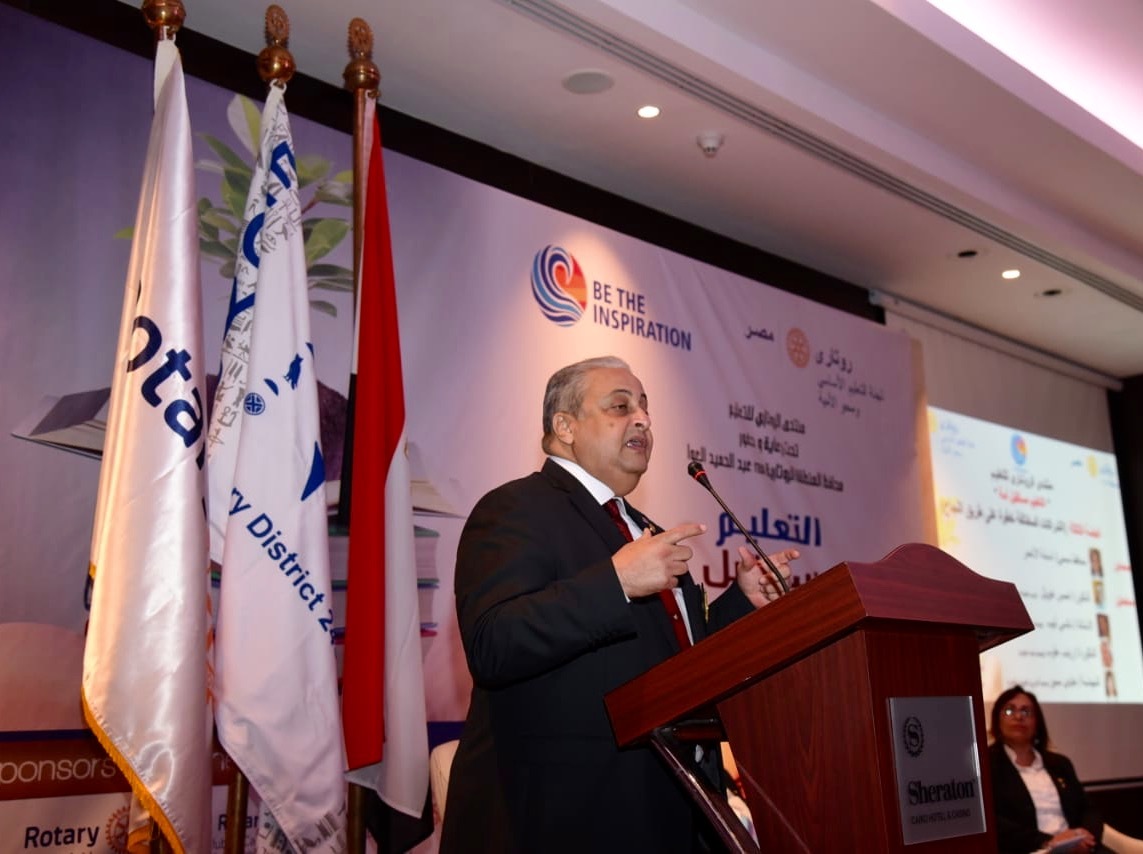 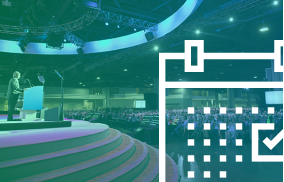 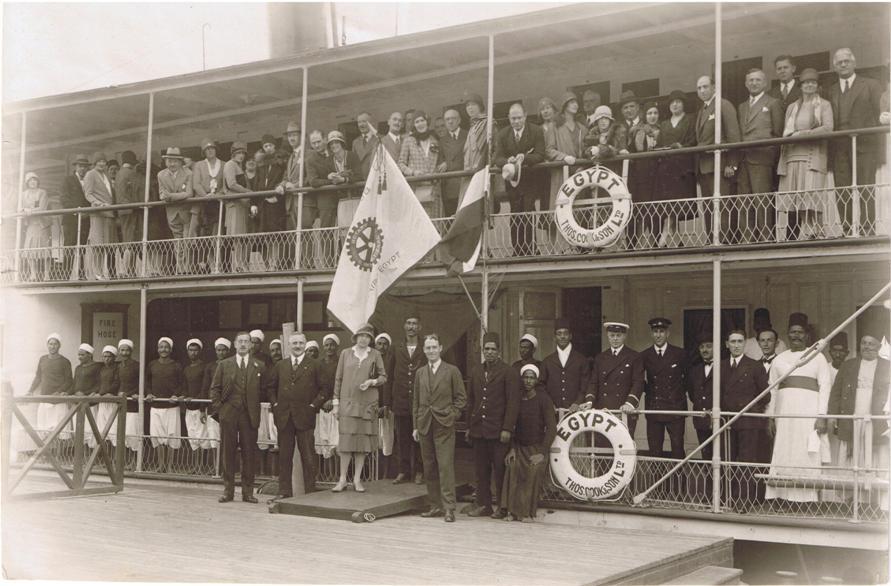 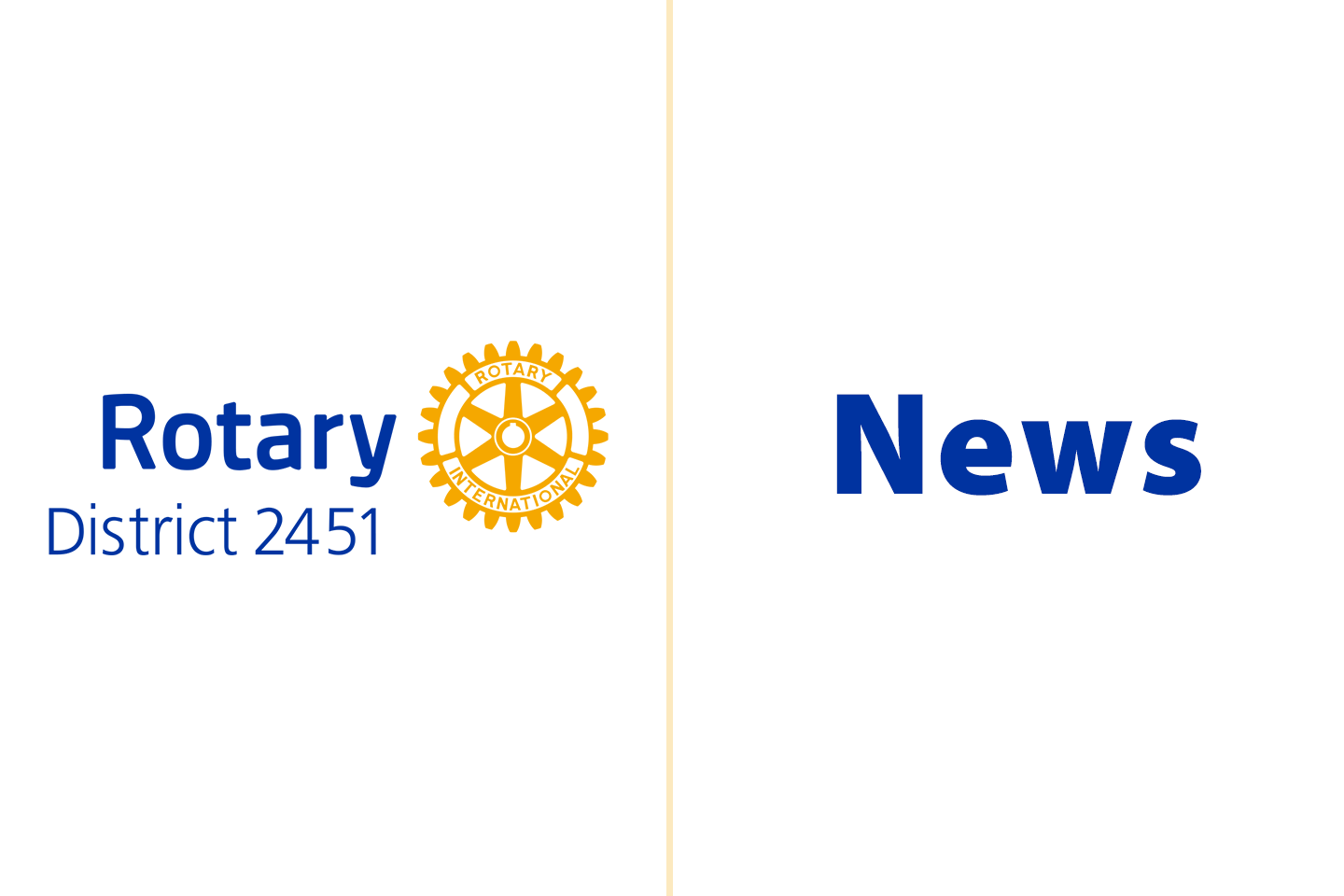 6th of October – New Giza Rotary club hosted a special exhibition event at NGSC starring the Egyptian Chess sensation Bassem Amin. Bassem played against 15 opponents simultaneously and also played a “blind” game where he was not even looking at the chess board! (Bassem won all matches) Bassem Amin is born in 1988 and he is a physician graduated from Faculty of Medicine Tanta University. He started his journey with Chess by finishing second in the national Chess championship under 12 when he was just 6 years old. Super Grand Master Bassem Amin is one of just Five Egyptian chess Grandmasters and has many local, African as well as international trophies. He is the only Egyptian/ African/ Arab player who reaches the rating of 2712 and to be ranked 35 in Chess world wide,(expected to be 34th in January 2019) which is an unprecedented achievement in Egyptian Chess history. The event also hosted, Ahmed Qandeel the Egyptian and African champion under 10 years and Captain Ibrahim Labib former no.1 in Egypt. Unilever – Lipton sponsored this event and its profit will be directed towards the mentally disabled.

A meeting with His Excellency the Governor of Alexandria, Major General Muhammad Al-Sharif and Dr. Jacqueline Azar,

Cooperation protocol with the company of water in Alexandria